Issam Khoury is a journalist and political activist from Syria with more than fifteen years of experience. Some of the many topics Khoury focuses on includes governance, Islamist terrorist groups,rights of citizenship, culture and arts, and news media in the Middle East and North Africa. His work has explicitly exposed truths surrounding human rights violations and government crackdowns, which has often resulted in direct confrontation with those who oppose freedom of the press in the Middle East. Despite the fact that his travel was restricted multiple times while in Syria, Khoury continued to raise awareness to the uprisings that were taking place in the MENA region. He has written two novels, more than 500 reports, and is an expert on political and social trends

Khoury is among the first investigative journalists to report on the Syrian revolution while in the country. Most recently, he was an International Journalist fellow at the CUNY J-school in New York City. Currently, he serves as Senior Advisor at Strategy XXI Partners,within their Middle East and North Africa division 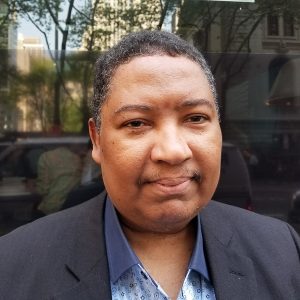 Dr. Steeve Coupeau has over a decade of experience in managing executive teams, where he guides organizations towards innovation and optimized revenue streams. He holds deep expertise in developing and maintaining relationships with stakeholders and funders. Dr. Coupeau served as Regional Director at Randall Funding and Development. With NYIHA MEDIA, he has built a robust entertainment portfolio of exhilarating content including blockbuster dramas, features, documentaries, and new and classic short-form factual films 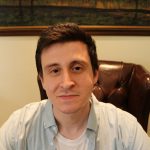 Adam November holds a bachelor’s degree in Political Science from Brooklyn College. He specializes in Middle Eastern affairs, human rights, and global relations. He has worked with non-profit organizations in their commitment to provide urgent humanitarian aid and medical treatment to families in Syria and West Africa. November plans to pursue an MSW, and provide services to refugees and migrants in New York 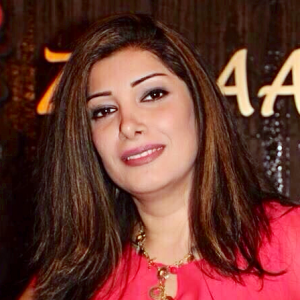 Rasha Boulos is an editor with over ten years of experience reporting on developments in the Middle East, with particular emphasis on human rights and education. She has revised over fifty investigative reports within a three year span, and taught more than 900 students within that time. Boulos earned a bachelor’s Degree in Geography from Tishreen University. 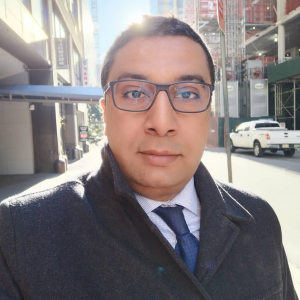 Sibar Soumi has provided non-profit organizations with website development and troubleshooting issues. He studied Information Technology and Computer Systems Engineering at Mamoun University in Syria, and is currently enrolled in the Computer Science program at Paderborn University in Germany.

Khawla Almumani is a Jordanian lawyer who has worked in several civic organizations in the Middle East, particularly within the field of children’s and refugee rights 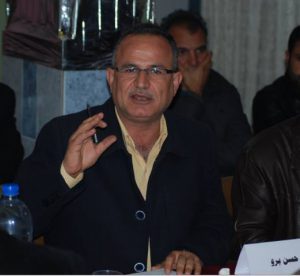 A Syrian lawyer, Hessen Prro is a well-known writer on Kurdish issues, and has contributed to various newspapers and websites 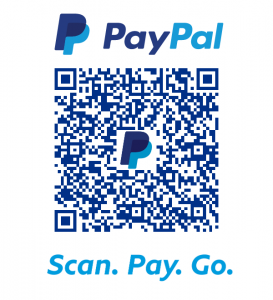